Keith Richards got it right when he said “Music is a language that doesn’t speak in particular words. It speaks in emotions, and if it’s in the bones, it’s in the bones.” Music is not only in the bones of Endeavour College, but our very DNA. Each year, the Music Department presents its annual ‘Centre Stage’ concert featuring talents of all Music students from Years 7-12. Each year, the performances get better and better. In total, 85 students participated with the Year 8 Band starting the night’s entertainment with the classic rock song ‘We Will Rock You’.

The Middle School Band followed with a rendition of the Star Wars theme. The Junior Vocal Ensemble sang ‘Seasons of Love’ from the musical Rent, and the Year 9 Band entertained the audience with some ABBA songs from ‘Mamma Mia’. The Show Band performed pieces that they had prepared for the ABODA band contest and the Senior Vocal Ensemble sang a medley of Aretha Franklin songs. The night concluded with a set from the Senior Jazz Ensemble, which featured some fast paced jazz and lots of improvisation. 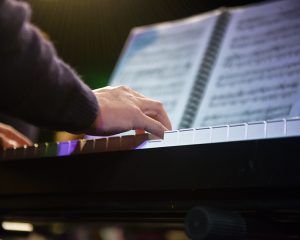 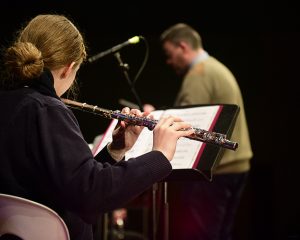 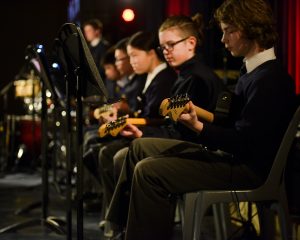 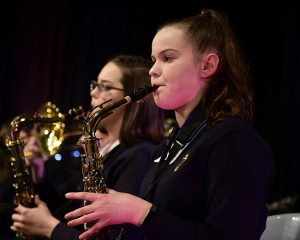 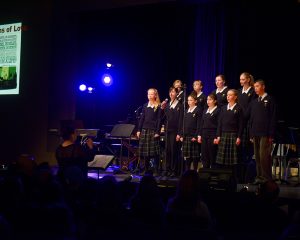