KOOKOO, the 2017 Year 10 Production featured a cast and crew of eighteen Year 10 students, directed and written by Endeavour College Drama Learning Leader Jamie Richards. This bizarre adventure followed the story of a group of peculiar inmates locked inside a mental institution preparing for the most exciting day of the year, Christmas Eve. Featuring over the top characters such as an Italian Mafia Hitman, a self-acclaimed pirate and a raunchy French painter. This character-driven narrative commanded electric performances from all involved.  The production was supported by incredible design in set, lighting and costume leading to a sold-out production. KOOKOO was truly a production to remember, from its gut-busting humour to its more serious punches; it is a testament to the capabilities the Endeavour College Drama students. 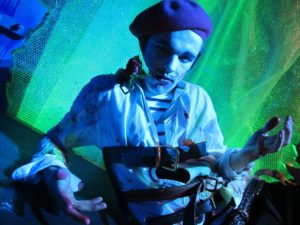 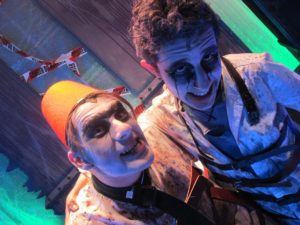 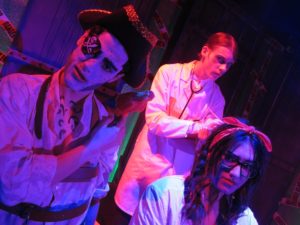 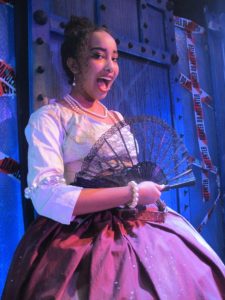 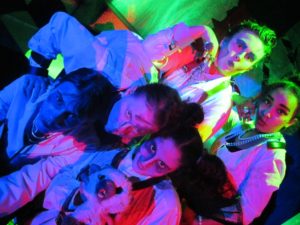 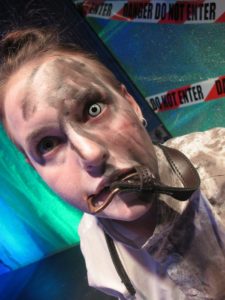 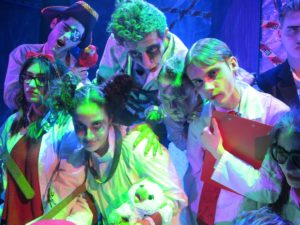 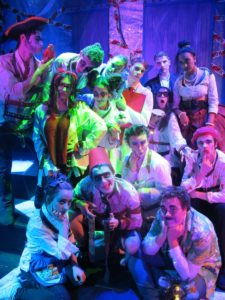